This item has been added to your basket

Halloween is almost upon us and to keep up tradition of ‘Spooktober’, we have picked out some horrifying stories of the Fishing and Angling world that is sure to get your rod wet. Well, okay this story isn’t that scary, but it’s something worth telling.

Alan Gee, a fisherman from Bradford took to an autumn fishing trip to Redmire in 2016. If you didn’t know, Redmire Pool is allegedly haunted, but that didn’t stop Alan going ahead and trying to catch carp, the same place where the legendary angler, Richard Walker, who caught the record-breaking carp, weighing at 44 ibs on the 13th of September 1952. 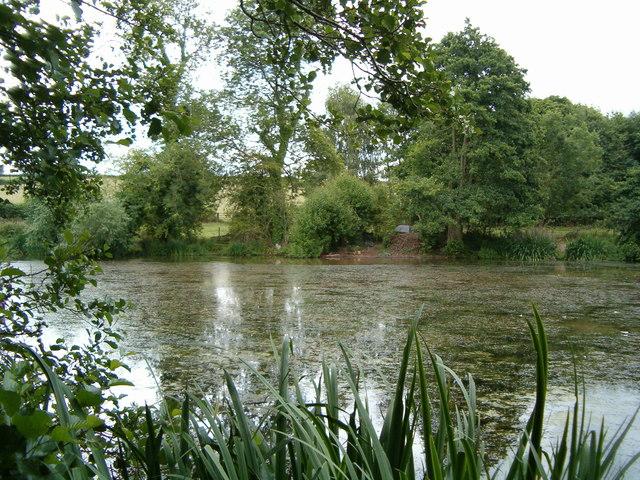 As Alan was busy fishing, he mentioned that he could hear what sounded like ‘footsteps’ walking closer behind him. He thought nothing of it, until the sound started getting closer and closer. He felt a bit spooked and was thinking about packing up and leaving at this point. However, he did the brave thing and turned around…. And that’s when he saw them!

The loud sound of walking turned out to be…. Two squirrels bouncing on the woods floor, chasing each other, and collecting nuts.